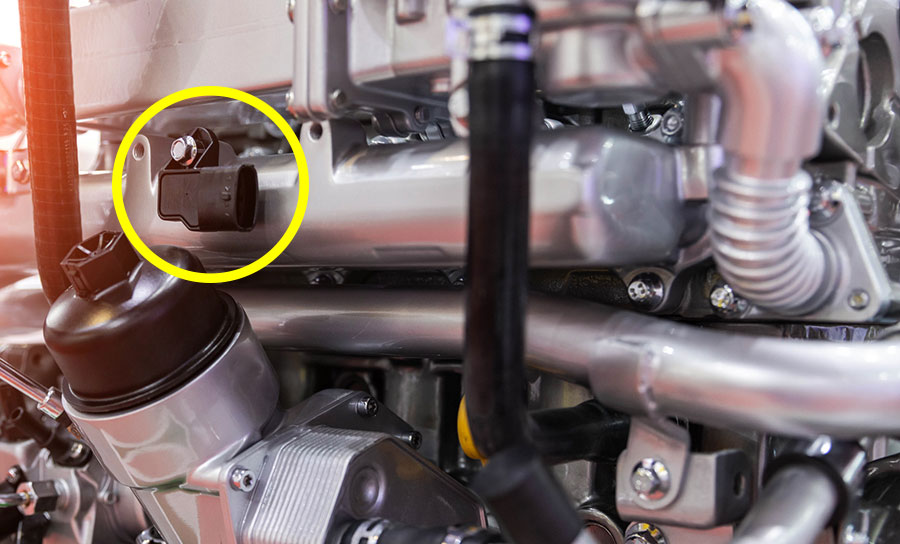 Today’s vehicles are distributorless, so they need a way to determine timing – when the intake and exhaust valves open and close, and when the pistons go up and down. Vehicle engines have four-cycles: Intake, compression, combustion, and exhaust. On the intake stroke, the camshaft opens the intake valves to allow air and fuel into the engine. Once in, the pistons rise and compress the gas and air to get it ready for the combustion stroke.

Tips for Replacing the Sensors

Visit Motorad today to learn more about crank and cam sensors and to learn where to find quality replacement parts for your vehicle.